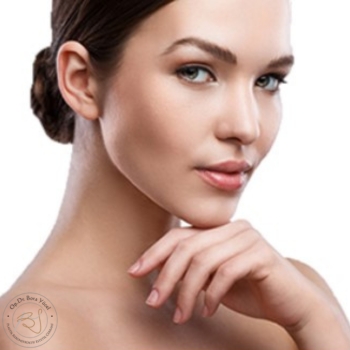 Prominent ear deformity occurs as a result of insufficient formation of cartilage folds during the development of the baby's ear cartilage in the mother's womb. Therefore, it can be observed that the ears are prominent at birth.

If the ear can be intervened with special apparatus and bands within the first 72 hours after birth, the prominent ear deformity can be improved. In this period, thanks to the estrogen hormone passed from the mother to the baby at birth, the ear cartilages of the babies have a soft consistency.

For the correction of prominent ear deformity, 6-7 years of age are expected in preschool, when the ear development is largely completed. From this age onwards, prominent ear aesthetics can be performed at any age.

Prominent ear deformity is a common ailment. It is a situation that should be taken seriously, which can be a source of ridicule among children at an early age and can negatively affect school success due to the social trauma it creates in the primary school period. Families should take the issue seriously, assess the child's condition and seek expert advice.

If you are interested in aesthetics, breast augmentation ve Liposuction you should definitely read our articles.